Brooke & Grenfell – Joined in the bright company of Heaven 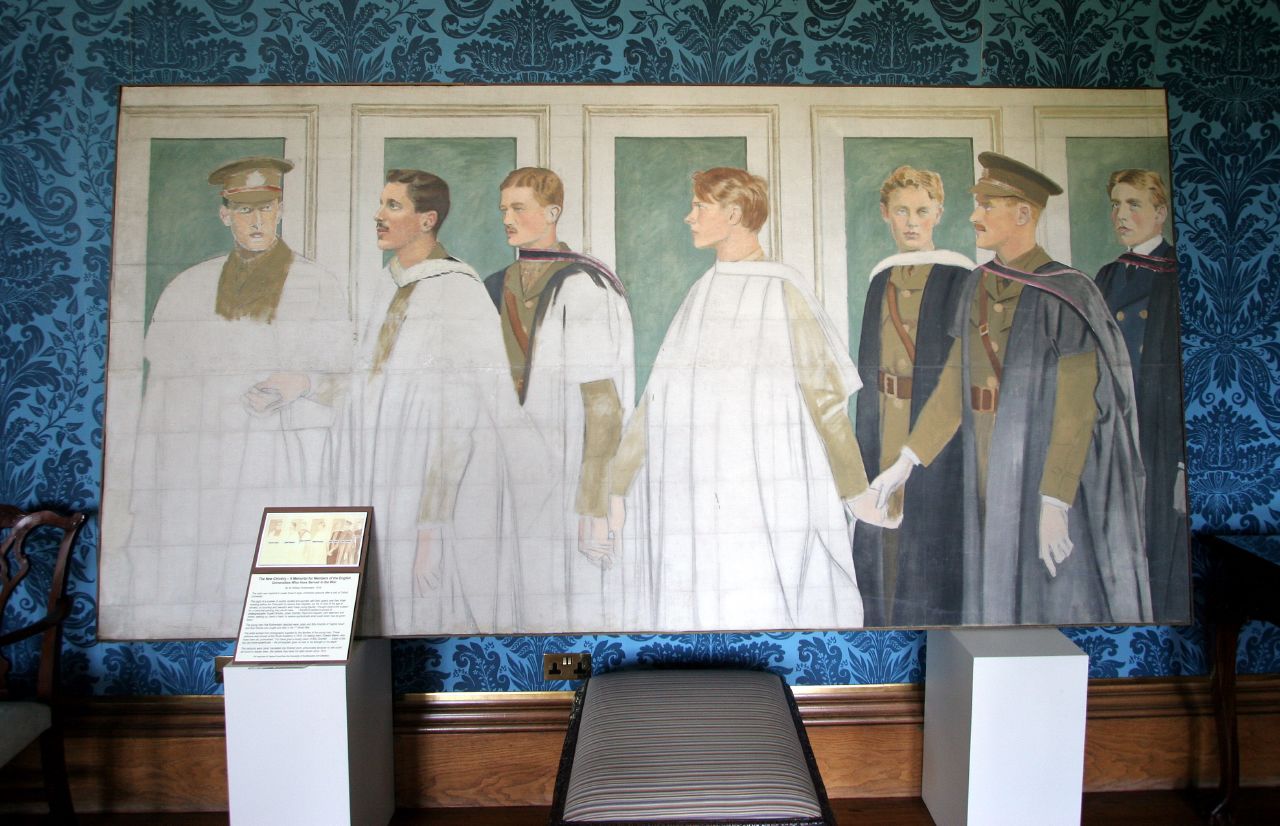 These two young men both died in the first half of 1915, at the age of 27; both had written poems which are now widely studied; both came from fairly privileged backgrounds. However, today almost everyone has heard of Rupert Brooke, while Julian Grenfell’s name is relatively unfamiliar to most, unless they are actually studying […]