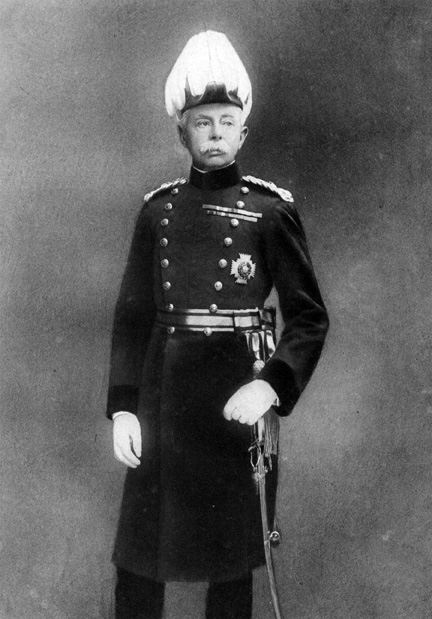 Herbert Charles Onslow Plumer was born on March 13th 1857. He was the oldest child of Hall Plumer and his wife Louisa and he grew up in London. He was educated at Eton College, before attending the Royal Military Academy, Sandhurst and being commissioned as a sub-lieutenant in the 65th Foot Regiment, which later became […]